Jeff was a rock-wall goalie from Maryland’s Annapolis High School who worked at New Hanover Regional Medical Center.  A sudden heart disorder at age 32, which resulted in a global brain injury, left him a quadriplegic for the last 16 years of his life.

30 years ago at Williston, lacrosse was introduced as a program of support for “latch-key” youth and was a club team – not a New Hanover County Schools (NHCS) sport.  Grants from the State and Federal governments as well as USA Lacrosse, eventually made it possible to bring both the girls and boys sport to all middle schools in the NHCS.  These 16 (8 boys and 8 girls) clubs were the “Lacrosse and Academics Teams,” providing life skills, academic support and lacrosse.

Today, New Hanover County remains the only public school district in North Carolina to offer both boys and girls lacrosse in middle school.

2020:  Lacrosse season and award cancelled due to Covid19.

The Latta Lacrosse Goalie of the Year Awards are sponsored by Jeff’s parents, Margie and Kim as well as Coastal Rays Girls Lacrosse, Cape Fear Shamrocks Lacrosse, and Lacrosse Specialties. 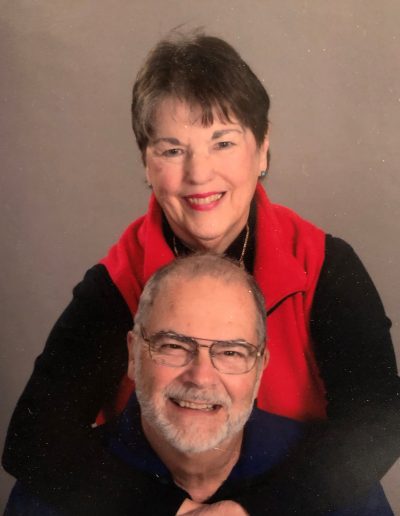 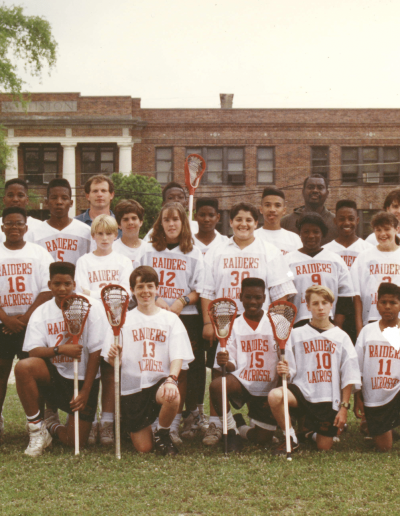 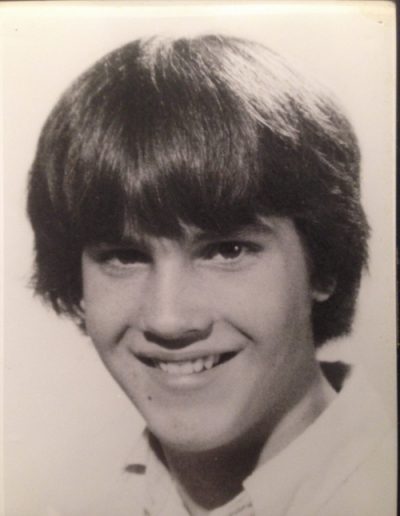